All features from the MonoBrick communication library and the MonoBrick Remote can be used with the Tunnel. This includes reading sensors, starting a program, upload a file and controlling  a vehicle – the tunnel can be downloaded from Google Play. With the MonoBrick Android Tunnel you can:

In order to stream video you need to download and install VLC.

Pairing your phone with the LEGO Brick

The first time you run MonoBrick Tunnel you will be guided through the process of  pairing you phone with your LEGO Brick. This is shown on the screenshots below.

Enter 1234 on both the phone and the brick

Once the phone and LEGO Brick has been paired use the settings to determine what port to use for TCP/IP communication and video streaming. This is described below.

Running the tunnel on a Wi-Fi network

Make sure that the phone is only connected to the Wi-Fi network and not a 3G network before starting the tunnel. To start the tunnel and create a connection from the MonoBrick Remote simply follow the procedure as shown below.

You should now be able control the brick over a Wi-Fi network. To start video streaming go to the tunnel tab and press start streaming. Note that it is only necessary to set the RTSP port and video port on the phone. If you are not able to establish a connection please make sure to disable any firewalls that you might have running.

Running the tunnel over a 3G network

Following this procedure you should now be able control the brick over a 3G network.

17 comments on “MonoBrick Tunnel for Android” 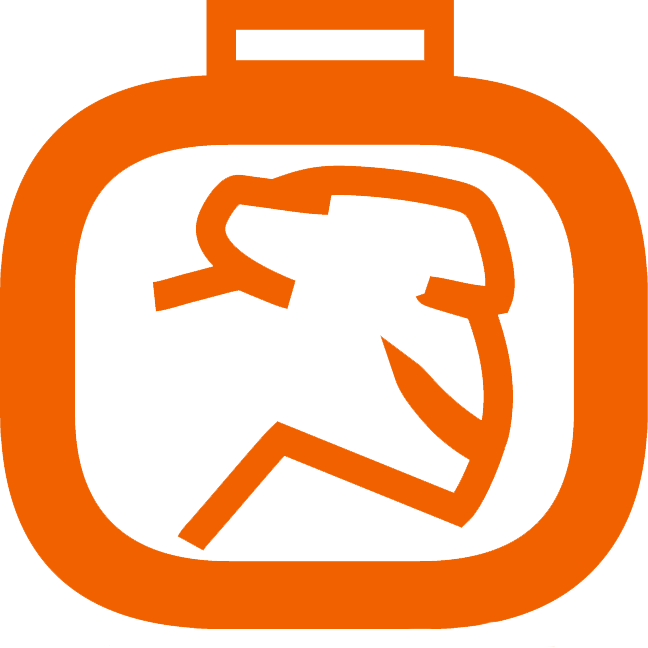 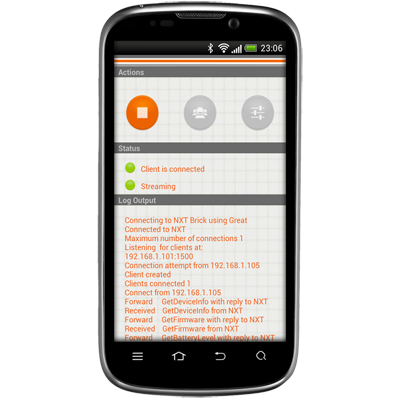 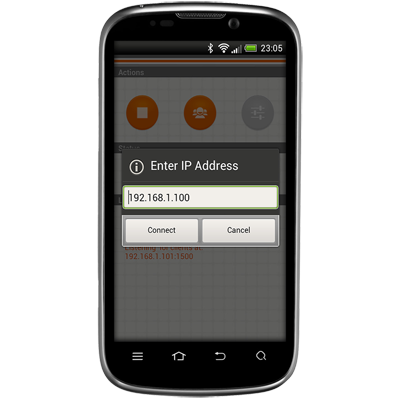 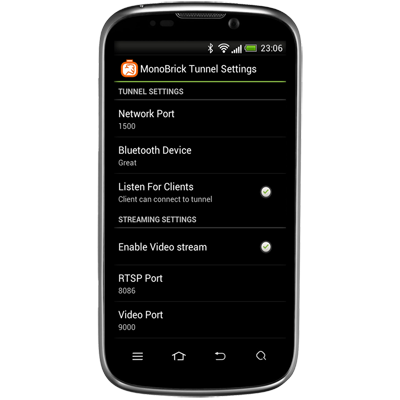 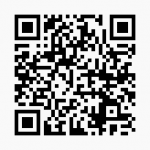