In the video you will hear the NXT saying numbers between 0 and 10 based on the input from the sensor. The program is written in NXC and includes easy to use functions to read and write to the PCF8574 chip. The program uses a set of sounds files which can also be downloaded. Be sure to check out Sivan Toledo’s websiteand The Extreme NXT website and book for more info on NXT I2C interfacing. 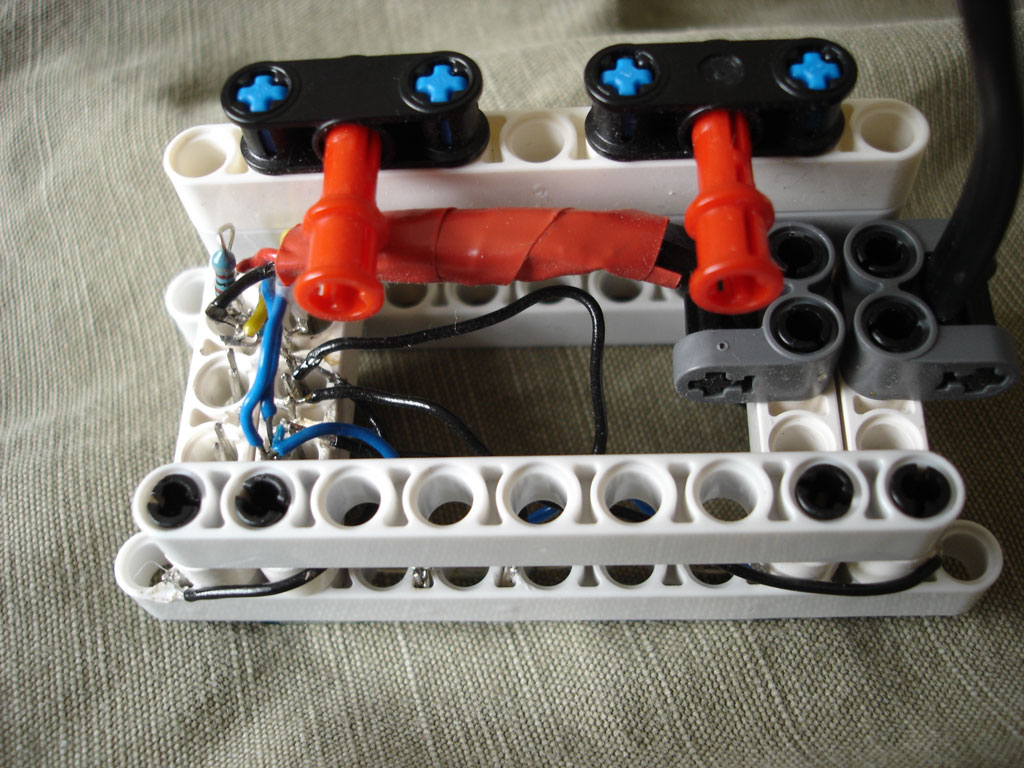 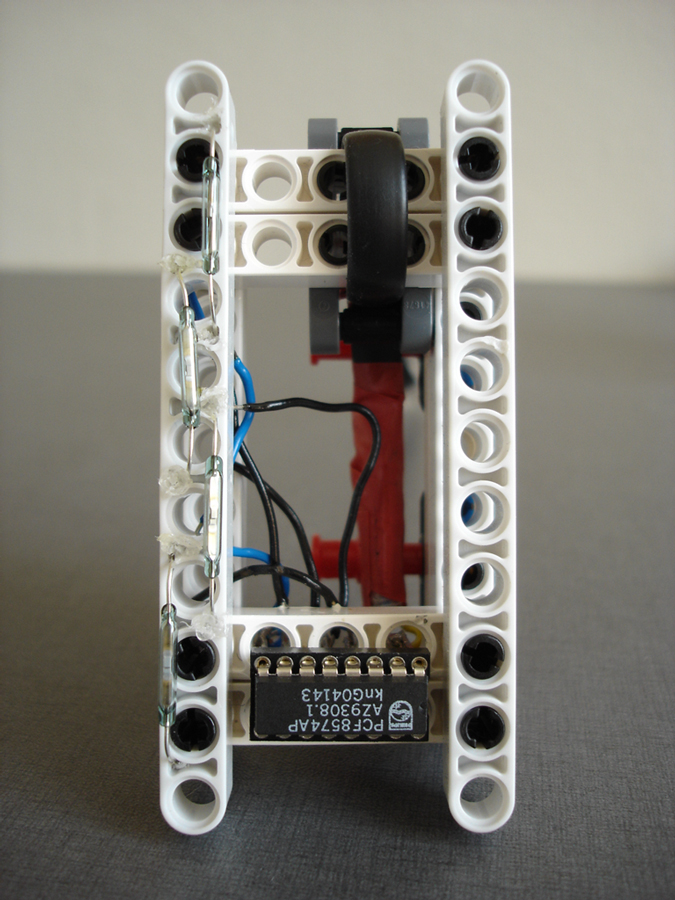 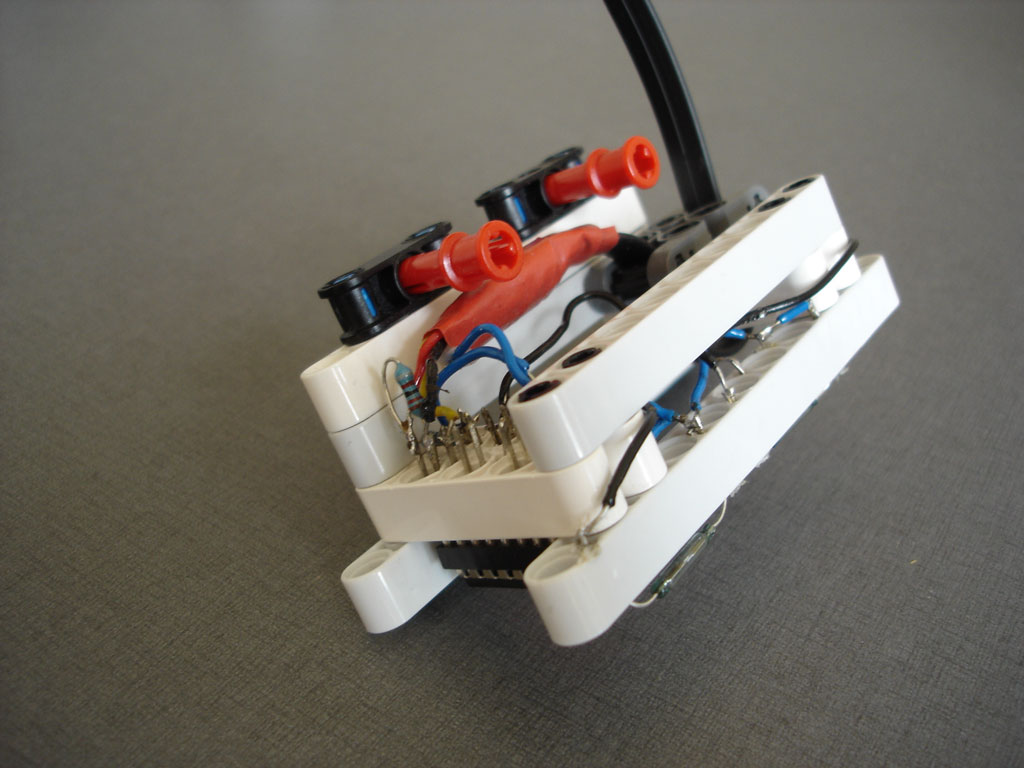