In order to get the scanner working I had to make a program that could convert light sensor readings into an image. This was done using Visual Basic andspirit.ocx. The program called ScanControl allows you to chose between two different resolution of about 25 dpi and 50 dpi – this means that the scanner head moves with an accuracy of about 0.5 mm. For this purpose I used a very low gearing as seen on the pictures. The downside of using such a low gearing is that scanning a cd cover takes 3-4 hours at 25 dpi. But the results are quite good as you can see…

ScanControl is a small VB program that controls the scanner. With ScanControl you can:

The way that ScanControl works is actually pretty strait forward. First you will have to download both firmware and the program that controls the RCX. This program consists of three tasks that can be called from the Visual Basic program. The three tasks do the following: 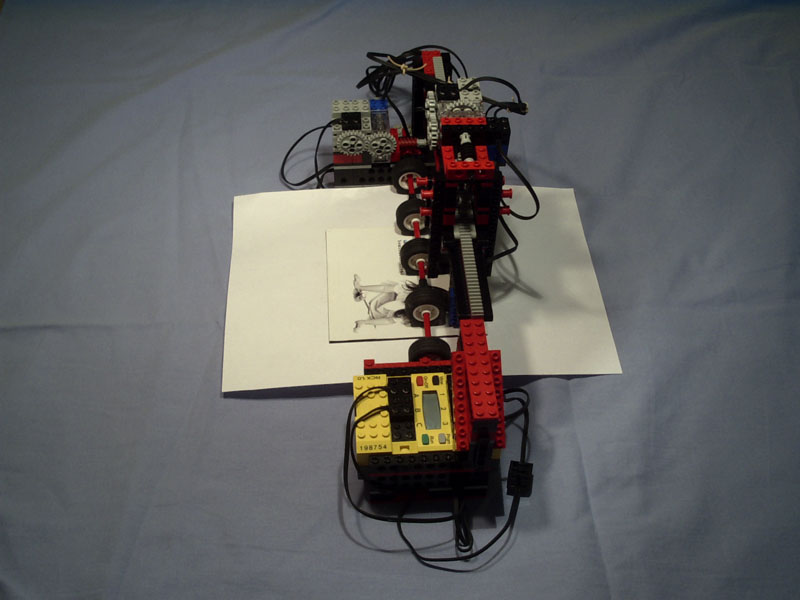 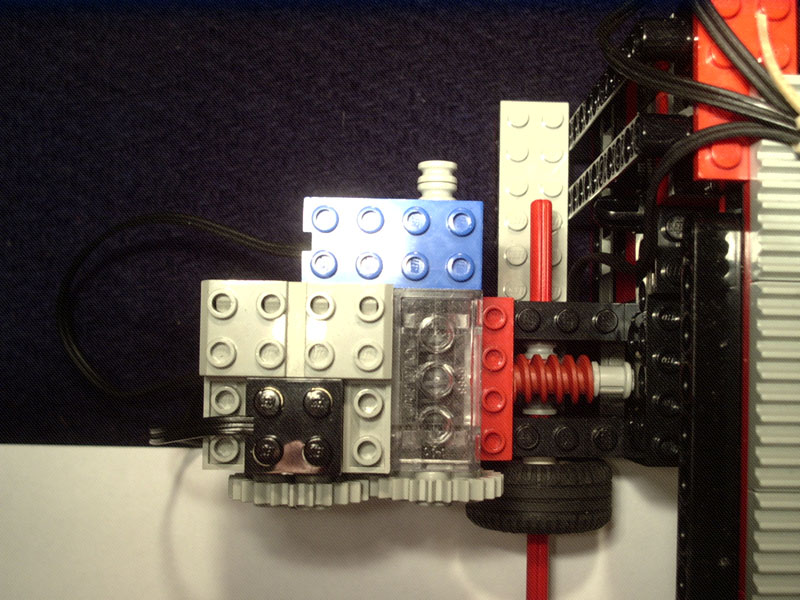 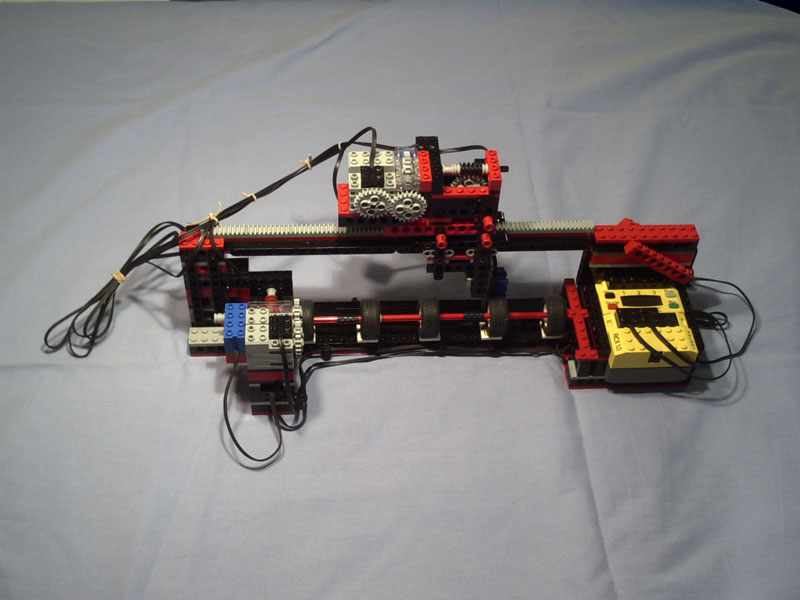 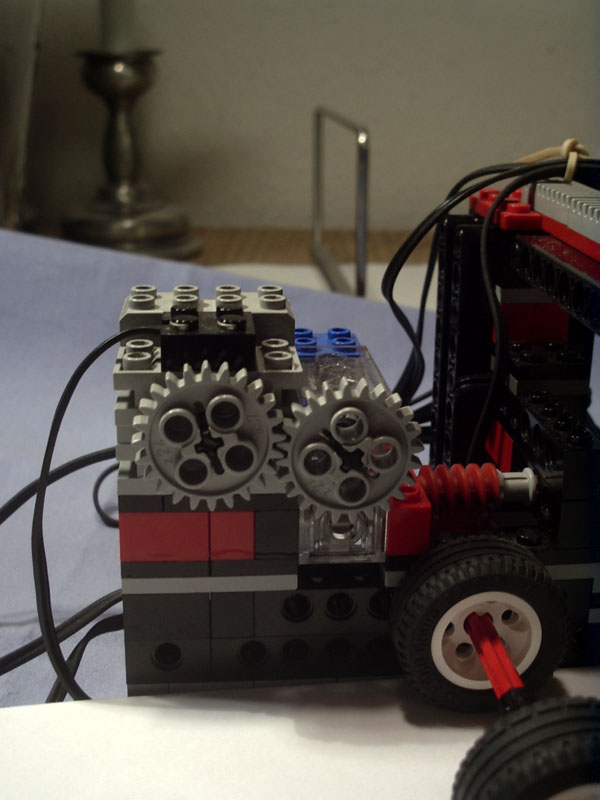 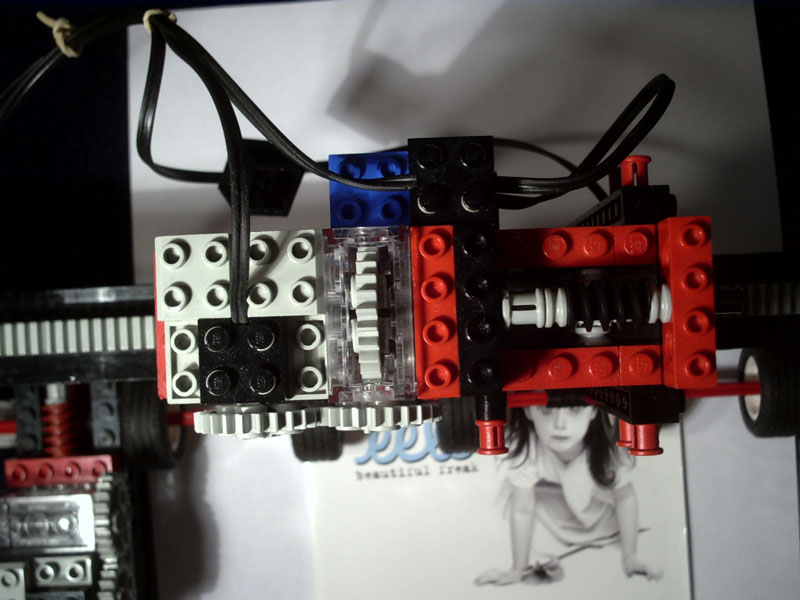 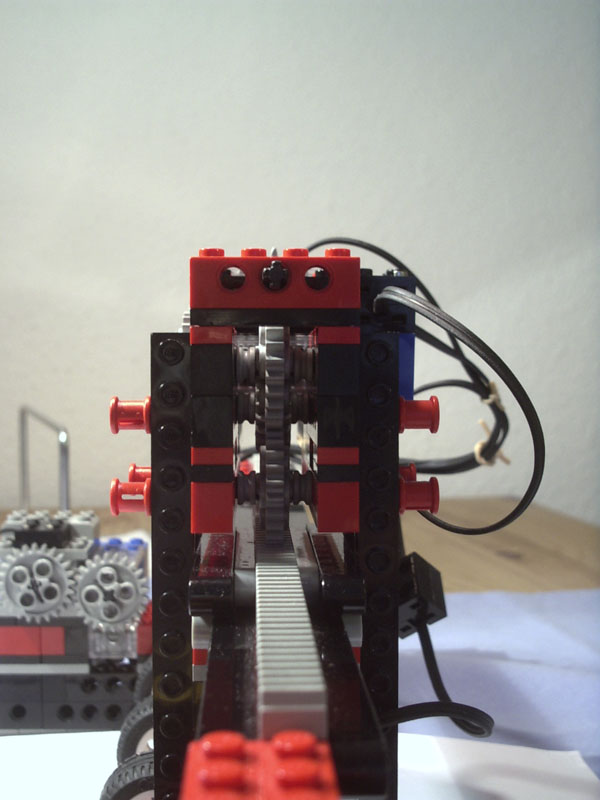 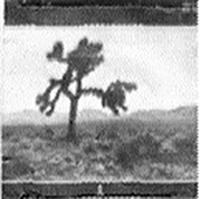 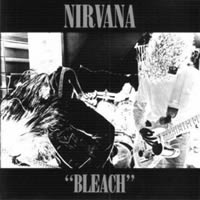 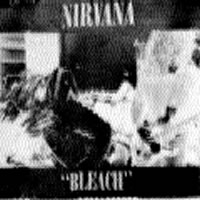